During last weekend, I had spent half my Saturday with the other three friends joining a photography event, Photowalk 2.0. The event was joined by a variety of people: colleagues, professional camera operators and those who passionate about photography. Starting around 8:00 AM until 12:00 PM, we were touring around the busy streets and locations in Phnom Penh such as Russia Market and Central Market. During each stop, we have a limit time to capture the beauty of our people and our country.

As someone who loves photography, I was so honored to be a part of this event. Since I had never captured the live action before, it was a little challenging for me. I was having a hard time adjusting the camera and capturing what I want with the right settings in a very short amount of time because everything only happens once. Once. That’s all the chance I got to capture a good moment or expression of the subjects. However, throughout the journey, I was able to improve my speed of changing the settings and capturing the moments.

Overall, I was glad to participate in this event where I got to meet many skillful photographers. Also, it was so much joys going from street to street, location to location and see what people are doing as their daily lives. It was a beautiful experience.

Below are just some of the photos I took on that day. 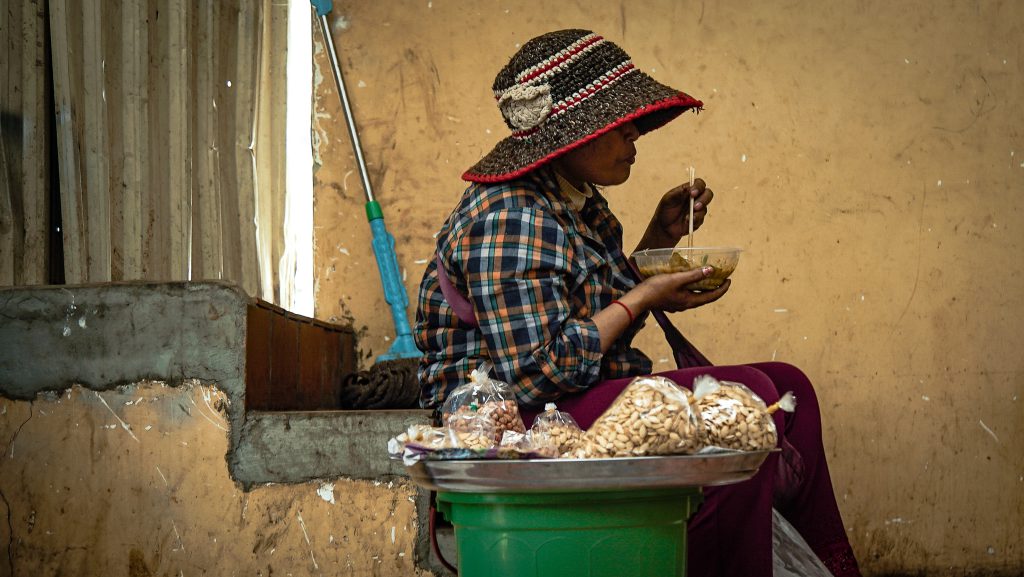 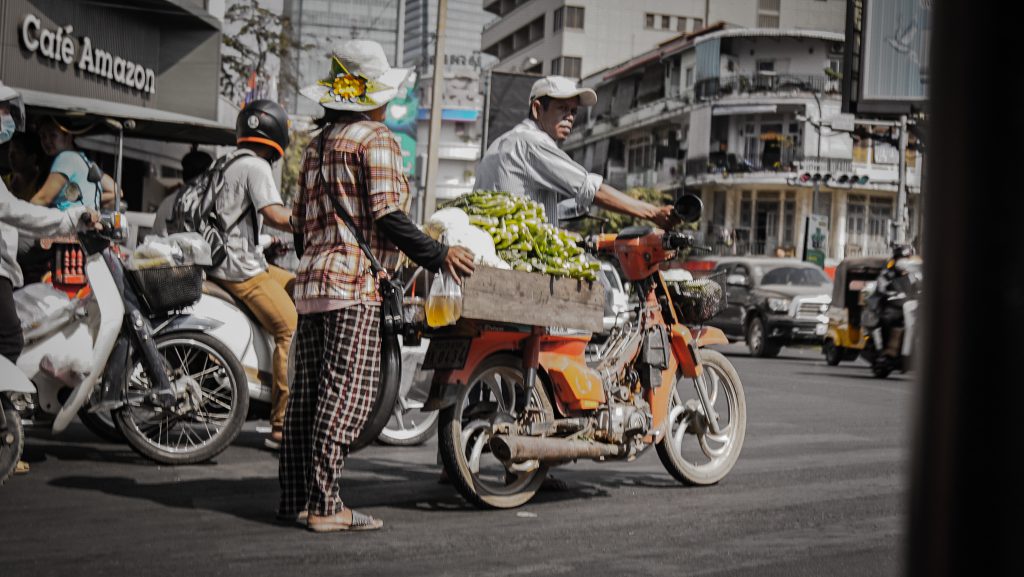 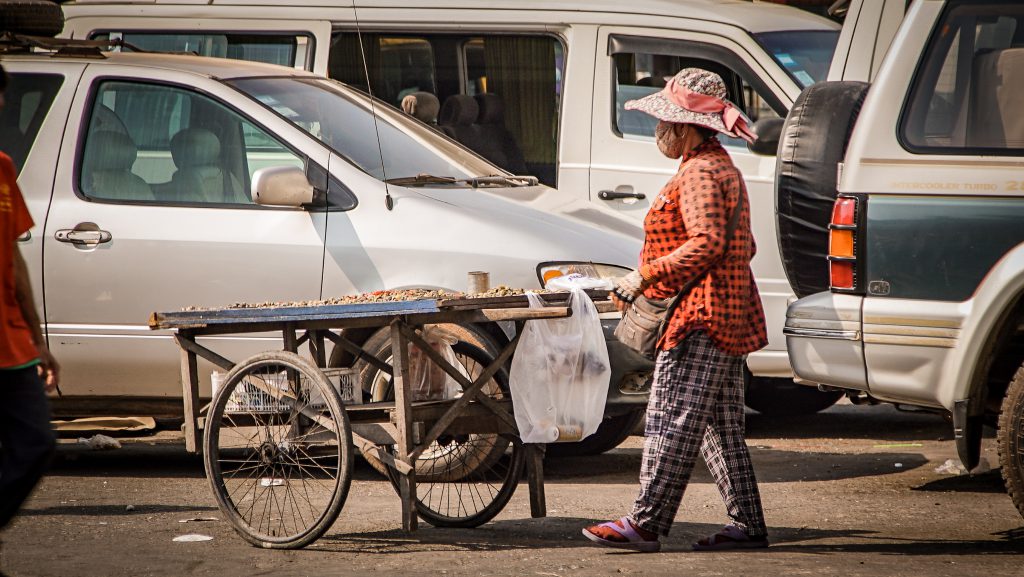 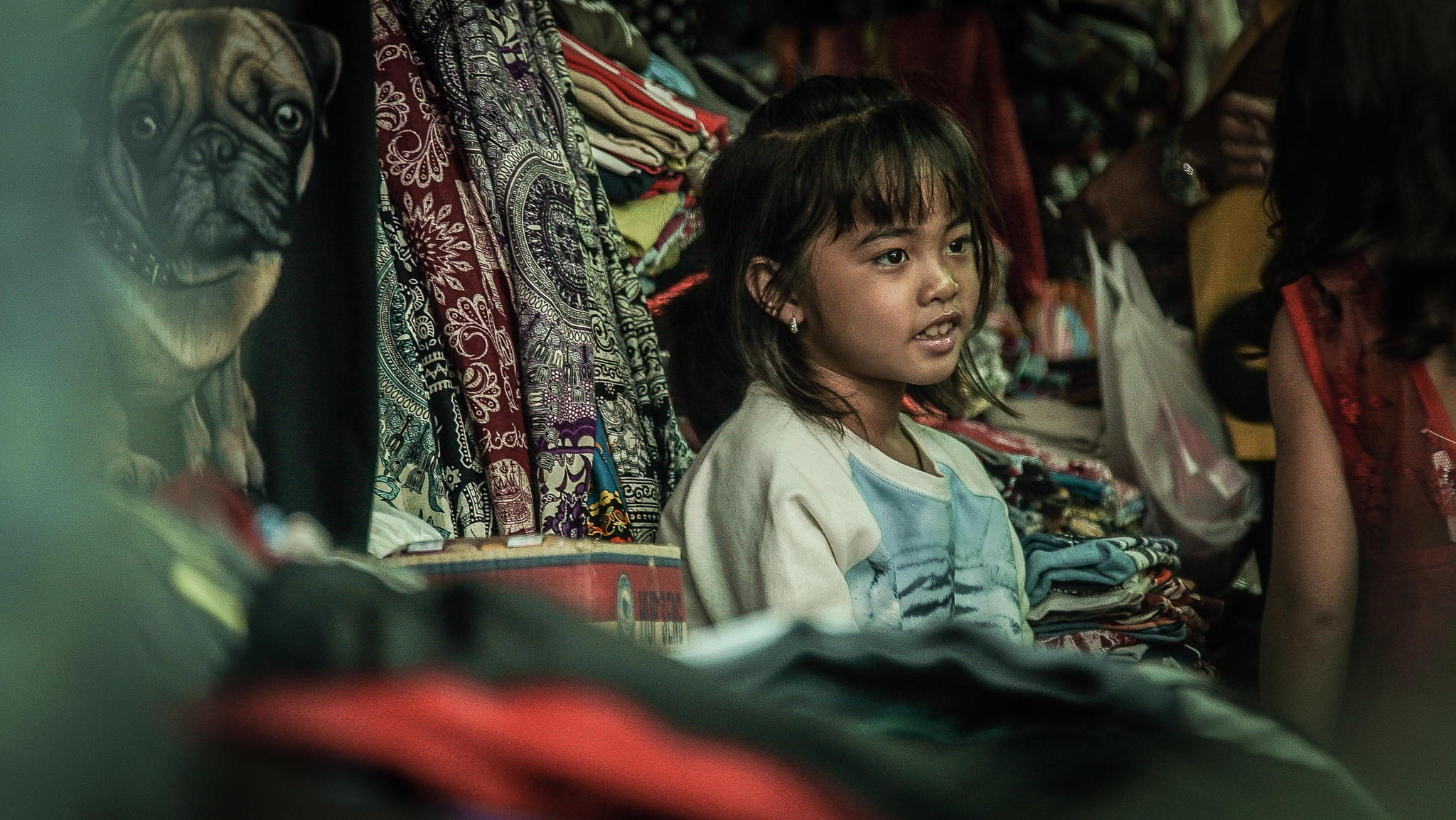 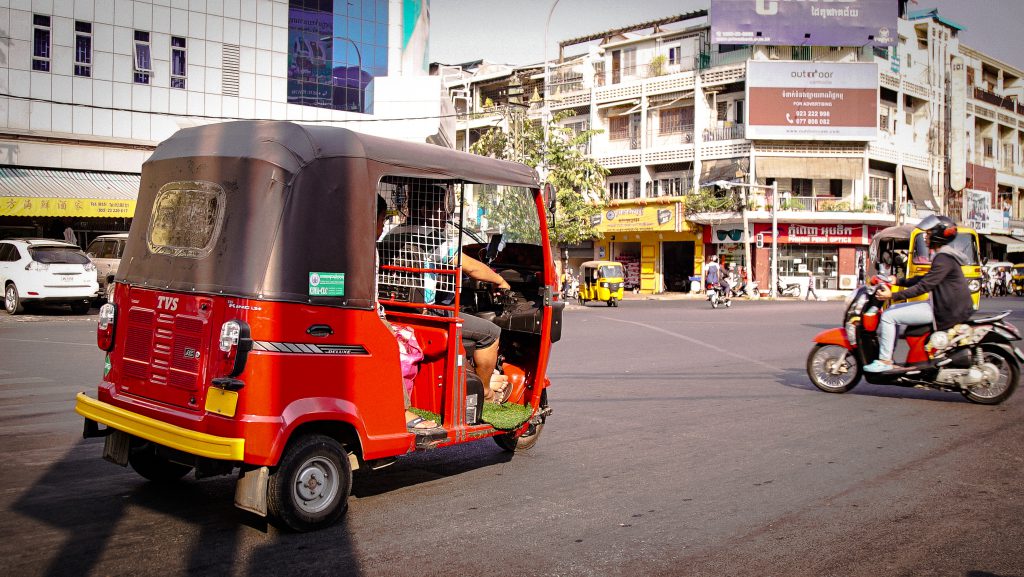 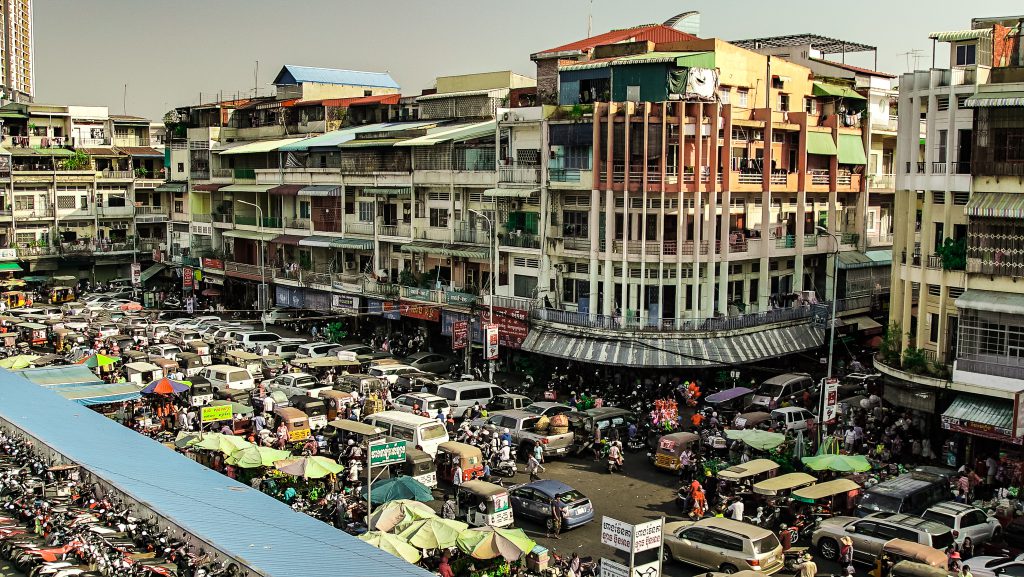 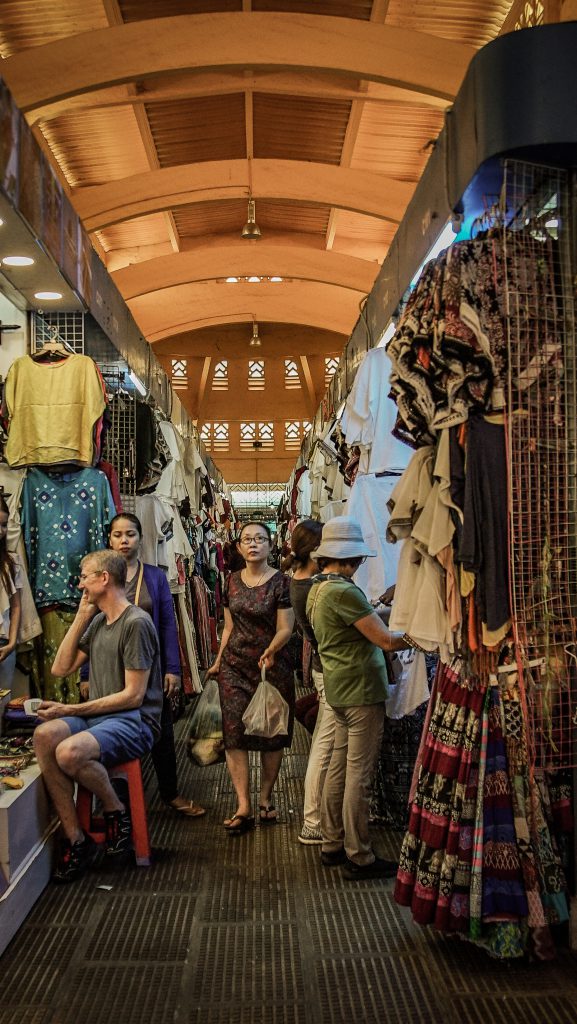 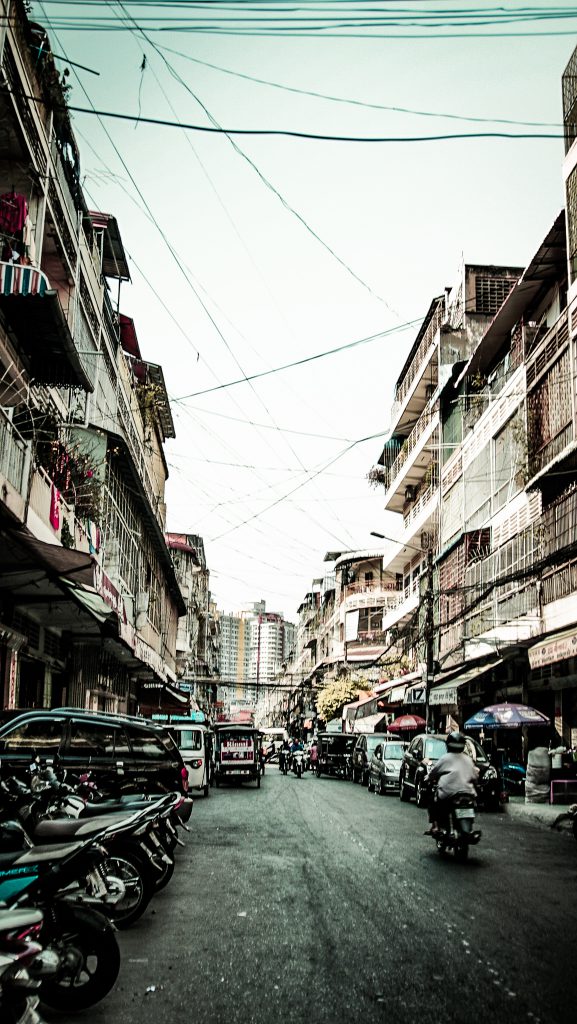 Starting in July, I got an opportunity to be a part of a film crew called, “Minor Act” along with the other nine Liger’s seniors. During our three weeks down at Battambang, we were collaborating with Phare Ponleu Selpak – a circus performing art school. We were also learning about the history of films or what we called, “moving pictures” and observe it deeply from several perspectives.

During the classes, we would watch various type of movies and documentaries. We would pause rapidly and observe the scenes and settings as well as having a discussion about music usage. As for a 2 hours long movie, we would spend about a day or two to finish. We observed right from the moment the movie begin until the very last minute. During those pauses, we were asked to discuss: Why is music is there? Why is this specific music being used? And, why are they shot from this angle? Those are the essential questions we would discuss.

One of the movies we watched was, “La Strada” which literally means the road. It is a movie about this fierce guy (Zampano) and a lovable lady (Gelsomina) – who keeps moving from place to place to perform a small show, in order to gain the incomes.

When we finished with the movie, we were assigned in small groups to re-create a specific scene from the movie as close as we could without the help from the mentors. We started by re-watching the scene multiple times while observing the settings, camera movement, apparel as well as the mood or expression of the characters.

Later on, we started to do another activity that requires a lot of observation as well as creativities. One of those was observing the animals (pigs, chickens, and cows) and our classmates. The activity was inspired by a documentary, “Grizzly Man.” After watching this documentary, we believe that if we were to spend time with someone or something, we will understand and know pretty well about them. Not only that we observed them, but we also took a variety of photographs to show different mood and expressions of our subjects. Those photos were later on display in our first group exhibition.

One of the last activity we did were creating a scene inspired by Phare’s circus show. Not only that we created a scene, but we were assigned to come up with the camera movement, the mood, and expressions of the performers. Lastly, we were actually direct the scene with the circus performers while having a professional director of cinematography (DOP) film it. It was like in a real movie set. It was my first time, our first time to actually become the directors and producers. It was exhausting going through all the obstacles that day, however, I was so glad that I got to experience what we did that day.

Lastly, we had held an exhibition that allowed us to gather those who will be working with on our upcoming movie. Moreover, the exhibition displayed the journey and what we have accomplished throughout those three busy weeks.

By doing all those activities, it had helped us a lot in preparing and getting inspirations for our upcoming movie. Personally, I was glad to be a part of this journey because filming was not something I am interested in at all. However, after joining this, it became something I passionate about. This experience also had helped giving exposure to an unpopular field to many other Cambodians that were a part of the crew.

Liger Leadership Academy students are English Language Learners. They have been immersed in English for over five years but are still developing grammar and fluency. At Liger, we pride ourselves on prioritizing process over product. Please excuse any English errors as part of the learning continuum our students have taken over the years.